ccording to Greek mythology, inspiration came from the gods that visited men in their sleep. It is believed that the gods will then breathe into them and they would wake up buzzing with ideas. In the Bible, the book of Job 32:8 reads, “but there is a spirit within people, the breath of the Almighty within them, that makes them intelligent.” Divinity seems to play a role here no doubt, however, creativity is not the preserve of a few people that woke up after a visit from deities. We are made in the image and likeness of God that created the heavens and the earth, so we can be creators as well.

Creativity is a part of our makeup to compete and do more than just survive – to thrive.  It is more than just showing up, more than just competing, more than just participating. I’m talking about doing everything imaginable to ensure you end up on the podium. Chief Designer responsible for designing the iconic Apple products such as iPhone & iPad was quoted as saying “Our goal is very simple- to design and make better products. If we can’t make something that is better, we won’t do it.”

Look at Michael Jordan as well. According to Will Smith, even with drinking water, Jordan would turn it into a competition. Just imagine how he treats his business. Even during the peak of the lockdown, Jordans were still the most searched fashion item in the US according to Google trends. This is after retiring 17 years ago. Most athletes’ brand start to plummet after retirement, but Jordan has taken his competitiveness to his brand and its waxing stronger and stronger.

Creativity can be the difference between where your organization is and where you want to be. Durex for example has consistently used creativity coupled with humour and innovation as a competitive edge in a market considered highly commoditized. It comes as no surprise that they remain market leaders in their category in the major European markets, doing about 60% in some. Creativity does matter. Here are a few things to consider on your journey to discovering and nurturing your creativity.

Let me drop this here before I write about putting in the work. If creativity is not exclusive to “VVIPs” gods selected to visit in their sleep, it also is not to people considered “weirdos”. You know that stereotype, always on tees, MAC laptops, sleeps when the world is up, got dreads, ripped skinny jeans, wears glasses, tweets “deep” weird poetry lines on their social media page. And quite frankly, it is annoying. I often wonder how we came about that conclusion. I digressed-apologies.

Without nurture, it would probably have shriveled and died a natural death. These guys have had to work at it. I once witnessed Femi blow the Sax for 10 minutes nonstop without taking breaths in between! I am not sure Fela taught him that.

A problem-solving mindset allows you look at things differently. Where people are looking at something, you are looking for something. And we are talking about ideas that are useful & usable. Any creative endeavour that cannot meet these two, is a complete waste of time. So, when the number of Chinese students studying in the UK soared for example in the mid 2000’s, a problem reared its ugly head.

The speed of assimilation; particularly for the Chinese natives without strong command of the English language. The only tenable thing to do was to develop an app that can help with translating transcripts, copies quickly so they can read it in Chinese, work on assignments and then convert again to English particularly during short courses without much time to learn the English language which is exactly what they did.

ACCEPT THAT YOU ARE DIFFERENT

I know a fellow Economist who has worked with the top banks and international financial institutions who is now a successful photographer. He is currently the official photographer for a prestigious Polo club and some of his other works have featured in international architectural brochures. It started with his interest in photography which led him to buy some photography gadgets to play around with doing free shooting at Parties and gigs. That’s how he started. Once you can identify your interests, look to improve yourself by nurturing them. When interest becomes a skill, then you have the wherewithal to change your life. I can imagine the awkward look he would have got from some colleagues, when he suggested he was going into photography .

You need to come to terms with the fact that you are different when you keep meeting a brick wall in the form of the old ways of doing things that continue to stifle creativity. We are all too familiar with threats of tuition fees not paid if a son decides to pursue his dream of say theatre arts and not medicine the preference of the sponsor or a subtle threat in the office that goes “this is the way we do things around here. Fall back in line.”

The onus is on you to produce results. Like my good friend Deyemi the actor said, “you can’t look to be different pursuing ideas in direct collision with long held beliefs or preferences and still be eating your parent’s food in their dining room.” “He who pays the piper, dictates the tune.”

You will meet a lot of anti-creatives out there. Now they do not take that position because they are villains (not in all cases), sometimes it is for the best reasons known to them. It is what they are familiar with. “If it ain’t broke… don’t fix it.” There are two ways of looking at this… change will come whether we want it or not. You either invite it or it comes and overwhelms you.

IGNITE YOUR OWN CREATIVITY

Set the right conditions that can help spark your creativity. For me, a quiet serene environment helps. The ideal place that has worked for me is the bathroom while I am taking a shower. So, a notepad going in with me is a must.

Engage and gather all the raw materials in your area of interest. This could mean anything from articles, eBooks, artifacts, videos you’ve been meaning to digest. Find time to digest the materials looking for connections, shuffling between them for patterns and themes.

For example, the Greek national football team won the Euro Championships in 2014. They defied the odds of 80–1 before the tournament. It was a major feat and of course a major story in the news. How could a condom brand align their product with this recent development and connect with the ecstatic Greek citizens? They developed yet another humourous copy that spoke to the situation after connecting the dots, shuffling for patterns and themes.

After digesting all the content gathered, take a deep breath and get on to other relaxing activities like taking a walk, listening to music, watch a docuseries or favourite sitcom so long it disengages your mind to allow unconscious processing. What this does is clear the clutter in your head to make room for the ideas to come.

It’s no secret that creativity is an essential in today’s business terrain. For workshops that will ignite your team’s creativity, do not hesitate to speak to us. 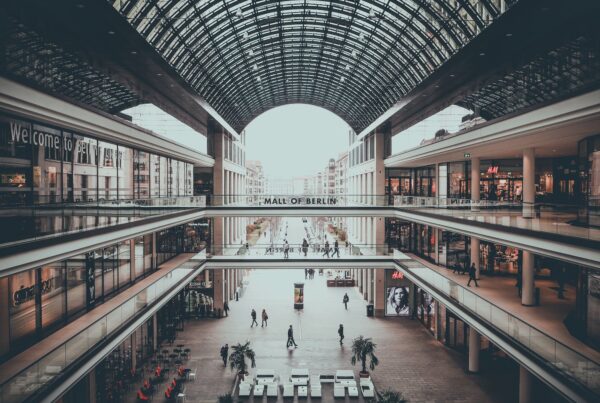 THE RETAIL DESTINATION OF THE FUTURE 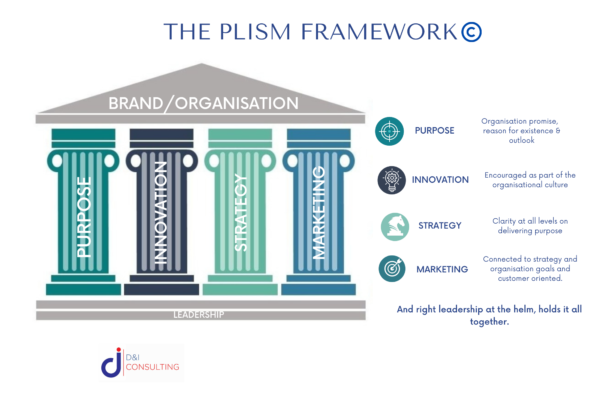 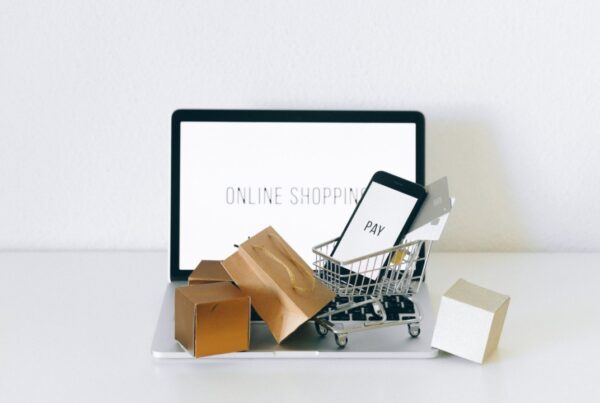