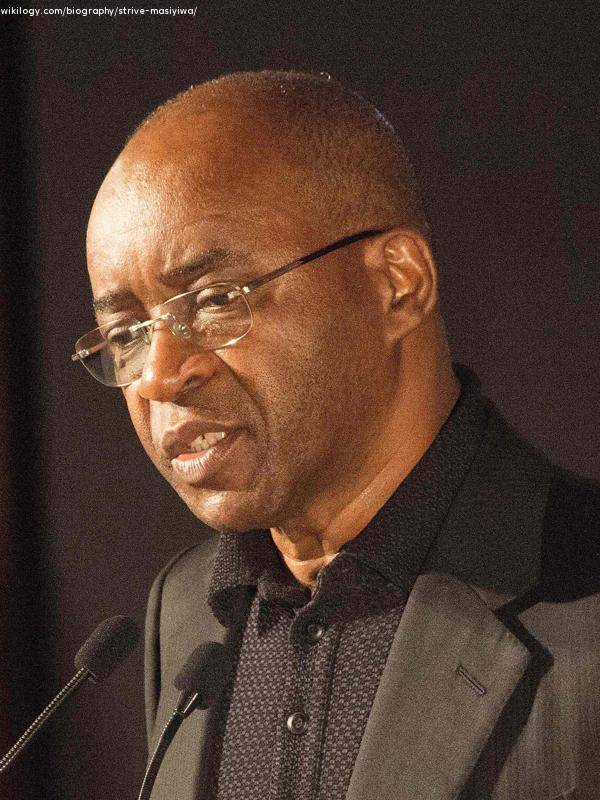 Strive Masiyiwa is a business magnate from Zimbabwe. A philanthropist, and entrepreneur. He is also the CEO and creator of Econet Wireless, a Pan-African mobile communication firm operating in over 27 countries including the United States, United Kingdom, and China. His business interests cut across hospitality, renewable energy, media, and finance. As of July 2022, according to Forbes, Strive is worth about $1.5 billion. Below are some salient points that are testament to his entrepreneurial thumbprint worthy of mention. 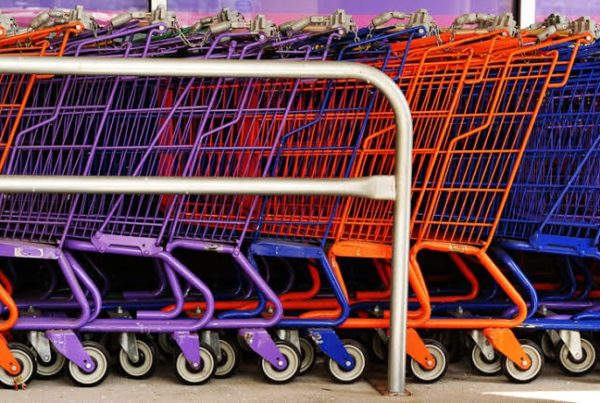 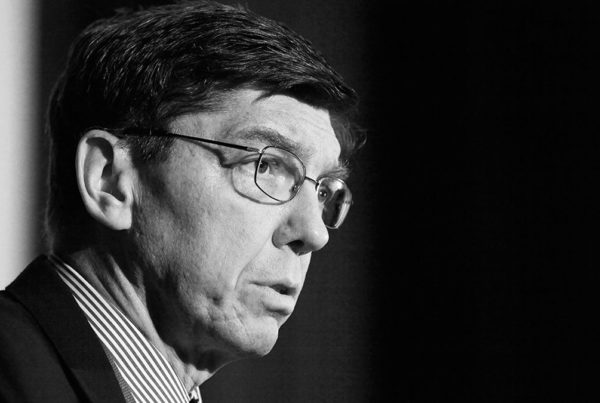 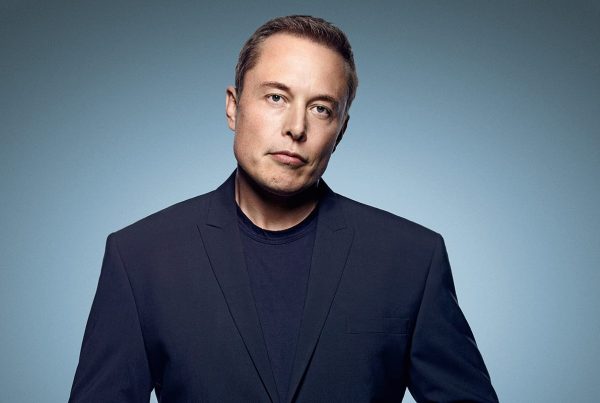